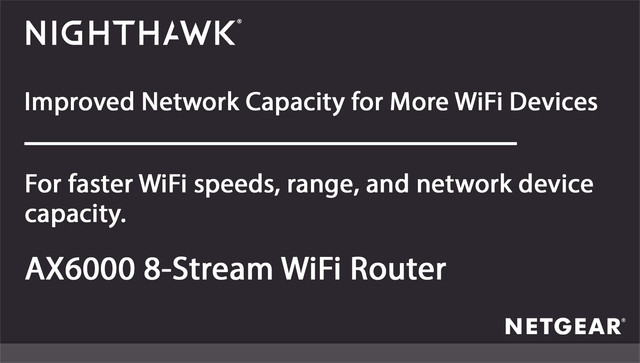 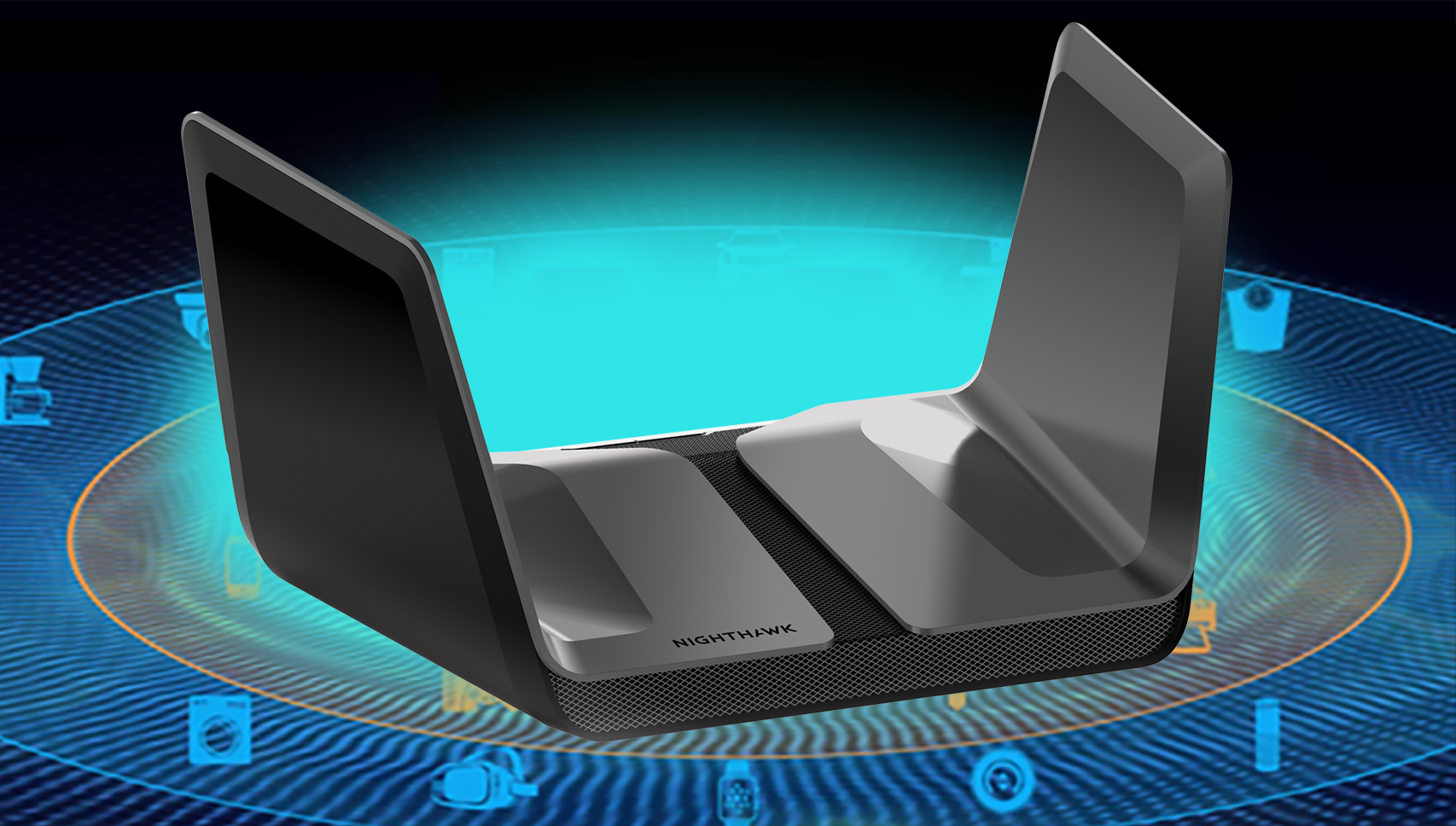 The demand for data is increasing faster than the capability of current WiFi standards.

This standard of WiFi provides faster speeds and a substantial increase in network capacity, allowing more devices to connect to the network at the same time. Wi-Fi 6 is especially ideal if you have more than 20 devices connected on one network.

Wi-Fi 6 is built to handle more wireless capacity for your growing home network. 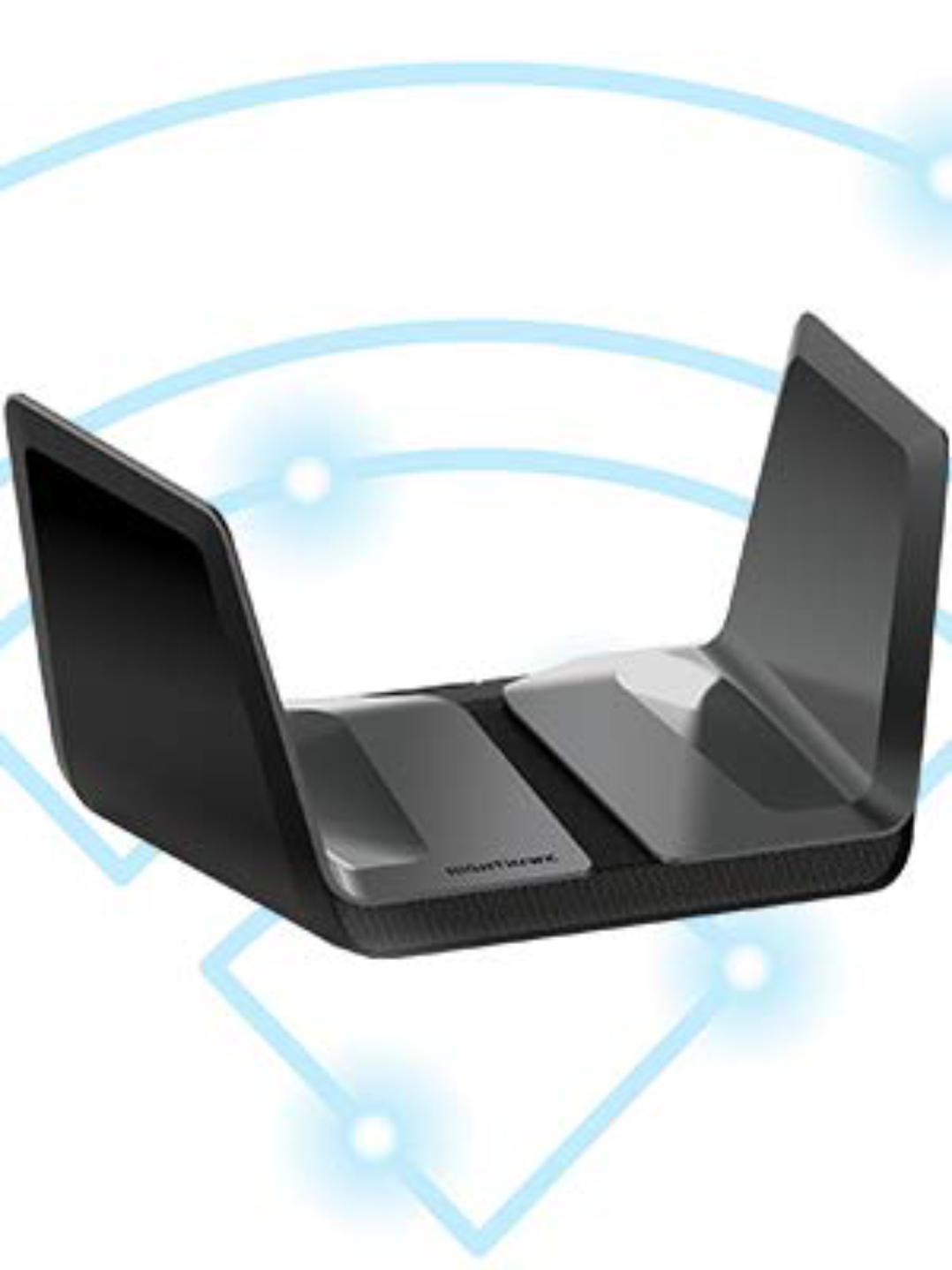 Easily setup your router. Manage Internet access by pausing and resuming internet instantly. Run a speed test. All from your mobile device. 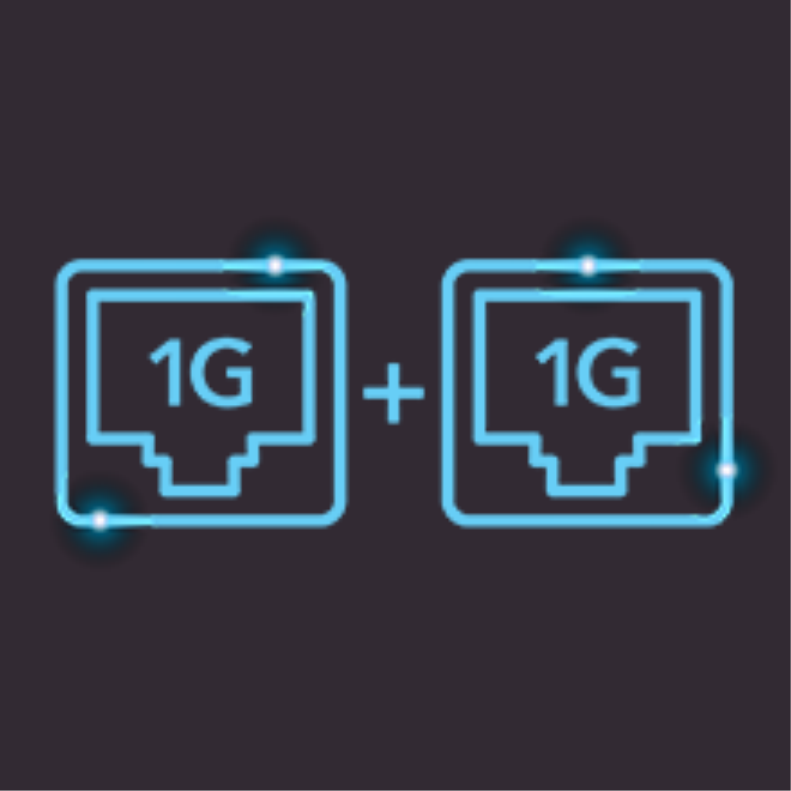 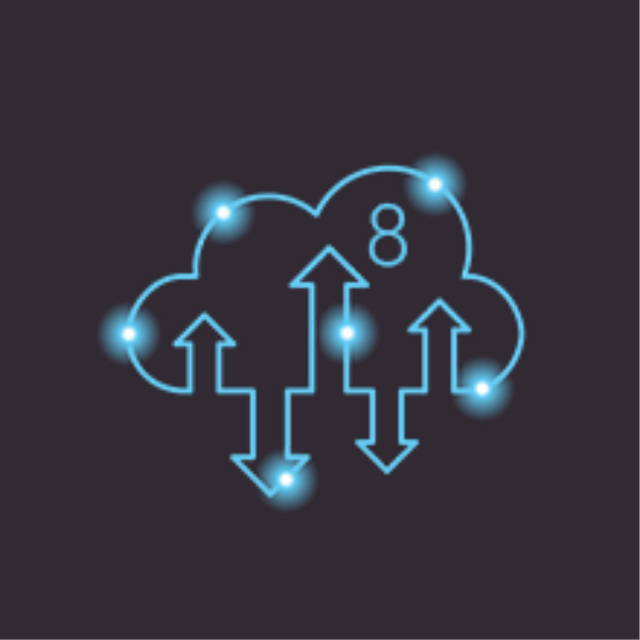 We had been experiencing internet and wifi problems at home which we thought was because of the internet provider. But everytime we complain, the Customer Service said that the connection in our area was fine, and all we had to do was to reset the modem. It happened so often that I thought perhaps it's due to our wifi router, so I ordered Netgear Nighthawk AX8 after reading its good reviews on several websites. And yes, it's the solution to our problem, our internet and wifi connection has never "dropped" since we switched to Netgear Nighthawk AX8. It looks really cool too! Very highly recommended.